What are you working on these days? I'm building MatchFit, a dating app for the CrossFit community. I have a backlog of ideas I want to ship but need more hours in the day as I spend most of my time chasing my young sons around!

What can the WIP community help you with right now? Accountability and feedback as I need it. If anyone works for or knows anyone at Twitter, that would be good! 😂

What can you help others with? Anything you need! I'm currently working as a Pilot and build on the side, but plan to replace that income with my no-code indie hacking. I'm 45 and have lots of experience in different careers. I'm not bad with UI/UX so happy to offer my thoughts. Otherwise, anything you might need input on 😎

Something else you want to share? Until this week I was building on Twitter but my account was hacked and then suspended. As yet I have been unable to get back on. This is a win because in looking for alternatives I found WIP! This looks like a really good place for me to reach my goals 🔥 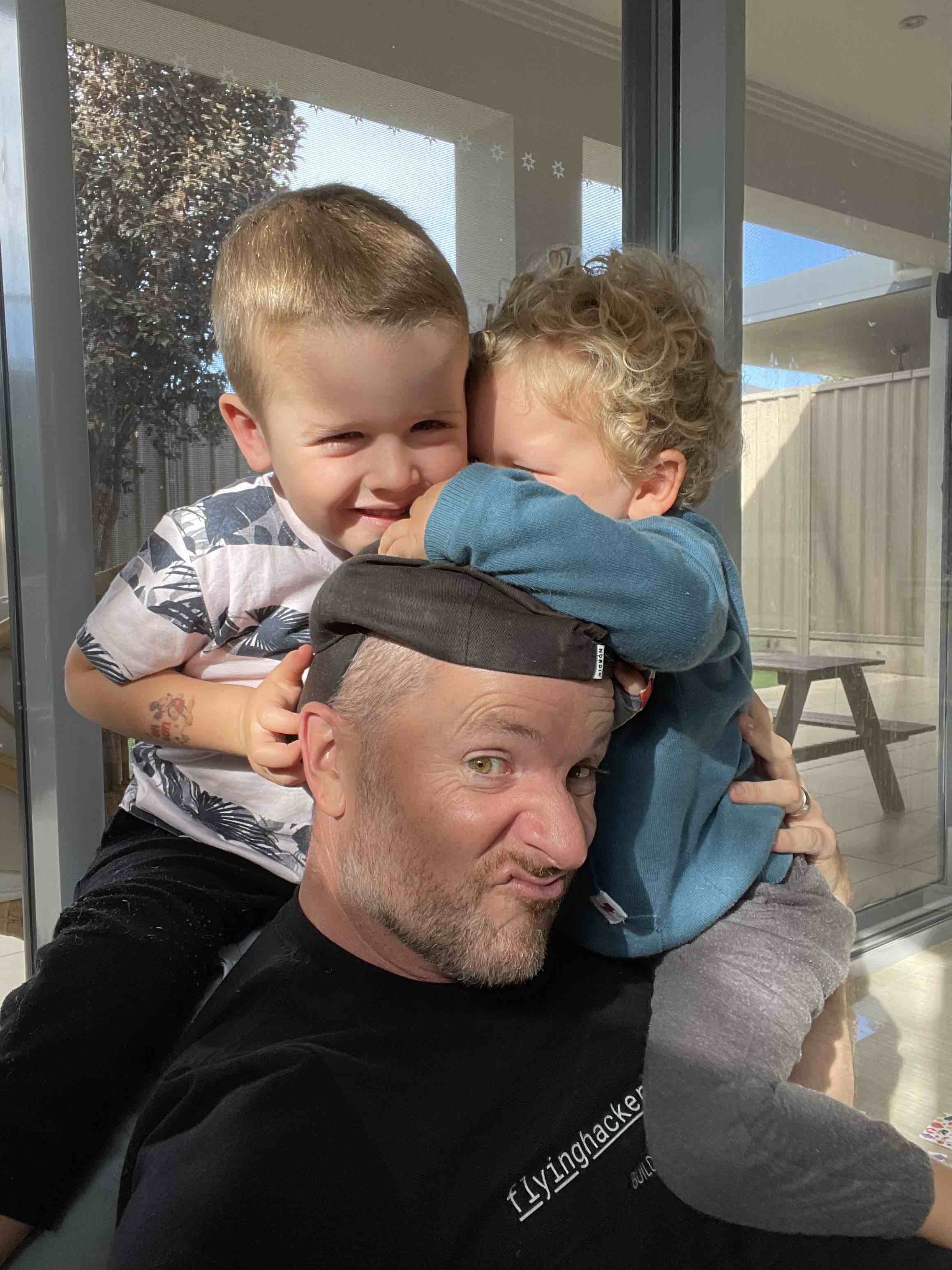